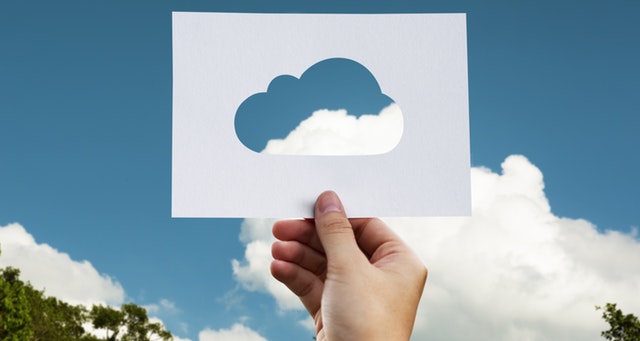 What the heck is the difference between a public, private and hybrid cloud?

As if the cloud itself wasn’t enough we had to go ahead and complicate it by adding private, public and hybrid. While the term “the cloud” is certainly appropriate as a general term, the evolution of cloud computing has introduced different models and therefore the need for additional terminology. There are three general cloud deployment models: public, private, and hybrid.

In this post we offer a basic explanation of each cloud model. By basic we mean, if you were at a cocktail party and were to be asked which model you like best, you would not be clueless. Okay, let’s be real, I know it’s not likely to be the topic of conversation at a cocktail party, but a little knowledge never hurt anyone, right?

The word “server” is used in the below explanations, when you hear it think of a computer at the office that stores software programs or that “H” drive where everyone goes to find public files (Word, Excel, PowerPoint, etc.).

Public Cloud– A public cloud is where an independent, third-party provider owns and maintains the servers that customers can access over the internet. In a public cloud, server resources are shared by multiple companies, a model known as a multi-tenant environment. This is a cost-effective model since the expense of servers are shared by more than one company.

Private Cloud– For me this was the most difficult cloud model to wrap my head around, due in large part to differing opinions as to what constitutes as being private. Some would say the servers sitting on-premises in your datacenter are a private cloud, while others argue that just simply isn’t enough. In a private cloud model, the servers are owned by and dedicated to you and they can be located at your own datacenter or computer room, but they can also be hosted in a service provider’s datacenter. A private cloud can be managed by you, by the hosting provider or by a 3rd party.

Hybrid Cloud– While understanding the benefits and challenges of a hybrid cloud may not be that simple, explaining it is. A hybrid cloud is the use of both a public and private cloud allowing an organization to benefit from both models. To illustrate, imagine your company uses a software program for your annual employee review. Most of the year the software program is used infrequently, however, when it’s that time of year individuals are logging in and out of the program multiple times adding and removing information. The server needs to have sufficient resources to manage the increased activity (we all know the frustration of a slow program). Rather than purchasing a server for it to sit idle most of the year, you may elect to put this program in a public cloud. You then pay for the necessary server and their resources only when needed and used. However, the rest of your software programs are kept on-premises in a private cloud with both clouds being connected together.

Up next: Security awareness training, do we really need it? 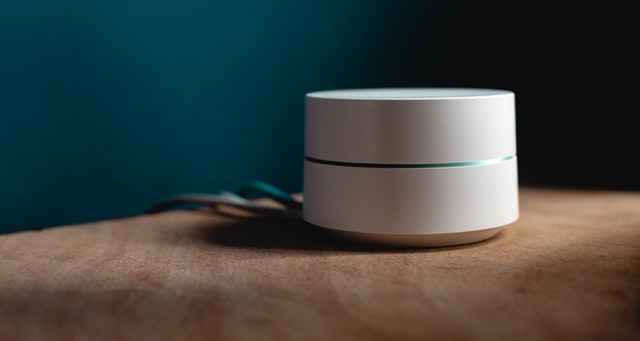 IoT or The Internet of Things

The “Internet of Things,” or the IoT, is best described as a physical network of connected “things.” So, what exactly is this connection of things”

One of the most highly visible and popular pieces of Internet of Things technology is the Nest, a smart thermostat that’s connected to the internet. This Wi-Fi-connected thermostat allows you to remotely adjust the temperature via your mobile device and also learns your behavioral patterns to create a temperature-setting schedule. According to Gartner, the IoT is the network of inanimate objects that contain embedded technology to communicate and sense or interact with their internal states or the external environment. Here are some other everyday examples of IoT devices you may be familiar with;

Smart pet feeders, health monitors, emergency response systems, automatic car tracking adapters, and more. Companies of all sizes are getting in and staking their claims. For large organizations that have already invested in IoT, the focus has been on internal operational improvements. The primary business case for IoT includes:improved efficiencies, improved data management, cost savings and enhanced asset utilization. They also hope to create new revenue streams through new products and services. Having the right data management strategy in place to support these efforts, however, remains key.

Without such a strategy, companies may miss out on making key business decisions.

GET IN TOUCH WITH US

You can feel free to contact us anytime at the given number or fill up the attached form in case of any appointments. You can also avail Free Consultation for your business by just contact us.